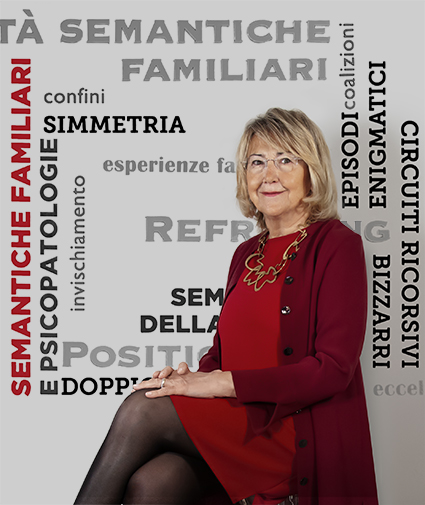 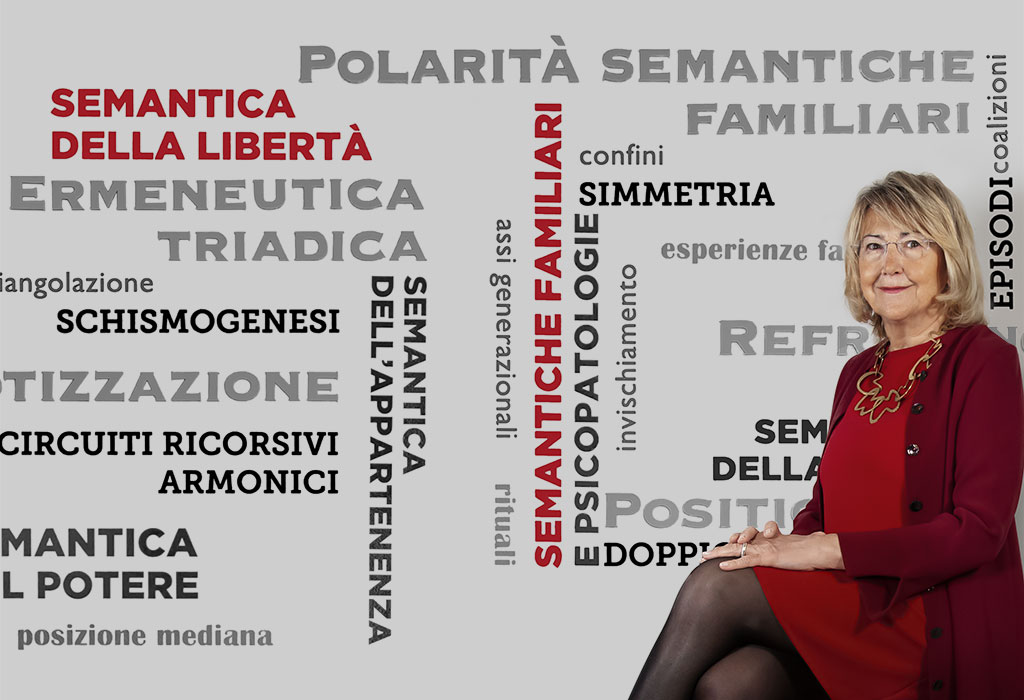 I have been carrying out my psychotherapeutic activity in Milan for over thirty-five years. Always following the systemic- approach, in couple, family, and individual psychotherapies.

As a young psychologist, I was introduced to the field of systemic therapy by Mara Selvini Palazzoli, my first mentor. So I  took part in what would become the Milan Approach from its beginnings, participating in the scientific activities of the group and, immediately after finishing my psychotherapeutic training, teaching at the Milanese Family Therapy Center, directed by Luigi Boscolo and Gianfranco Cecchin where I taught here for more than ten years. In 1999, I founded the European Institute of Systemic-relational Therapies, (www.eist.it), which I have headed ever since. EIST is a psychotherapy, training, and research Institute. In its  Milan and Bergamo locations, I and other EIST teachers – the majority of whom are my ex-students –  train psychologists and medical professionals who intend to become systemic psychotherapists. As a full professor of Clinical Psychology, I have also taught in various Italian universities including the Universities of Turin,  Bergamo, Ca ‘Foscari in Venice, and Bicocca and Cattolic in Milan.

I have developed the theory of family semantic polarities which presents a new perspective on phobic, obsessive-compulsive, eating, and depressive disorders. I am currently developing specific therapeutic intervention strategies for each of these disorders. Also, I am focussing on disenchantment in couples and how to deal with this constructively.

Throughout the UK, Europe, the US, and Latin America, I have delivered various lectures and carried out numerous workshops on the theory of family semantic polarities, eating, phobic, obsessive-compulsive, and depressive disorders, and also on couple therapy and the therapeutic relationship.

On this site, you will find all my main publications. The work in which my theory of family semantic polarities is most fully exposed is Semantic Polarities and Psychopathologies in the Family. Permitted and forbidden Stories (Routledge, New York, 2013).  This is the translation of the second expanded and completely revised edition (2012) of this book. The first edition was published in 1998. It has also been translated into Spanish ( first edition: Barcelona: Paidos Iberica, 2002; third edition: Amazon 2022). 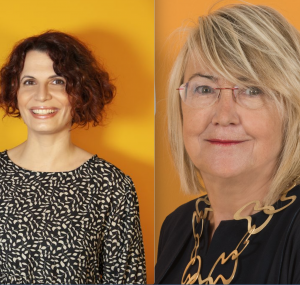 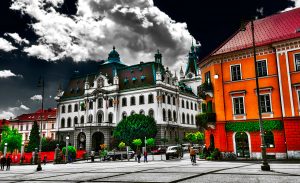